What do crooks need to get into the cybercrime racket?

It’s a lot less complicated than you think these days. Wannabe online crims can just sign up for a $50 / month subscription to an online service like ‘Rubella Macro Builder’ and start churning out malware scams at the rate of dozens a week like they’re sending out Facebook memes.

END_OF_DOCUMENT_TOKEN_TO_BE_REPLACED 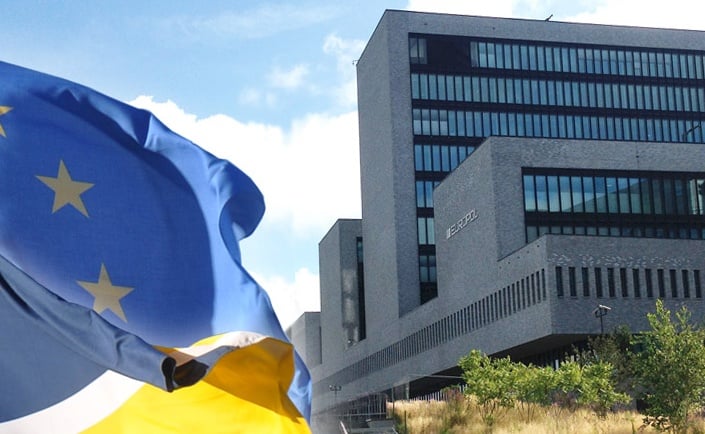 A Ukrainian man, Gennadiy Kapkanov, is currently being held by Ukraine police, accused of internet scamming on a colossal scale.

Kapkanov stands accused of masterminding the ‘Avalanche’ cybercrime syndicate. Europol reports indicate that at its height, Avalanche racked up cyber-attacks valued at hundreds of millions of dollars in the US and Europe.

END_OF_DOCUMENT_TOKEN_TO_BE_REPLACED

Cybercriminals are starting to behave like corporations and it’s not that surprising, considering cybercrime is a multi-billion dollar industry.

Hackers producing malware like trojans, ransomware and spyware don’t usually run solo scams anymore; they set up an online shopfront and lease their products to anybody who wants to use them.