Toll Group ransomware attack: Are you ready for the ripple effect? 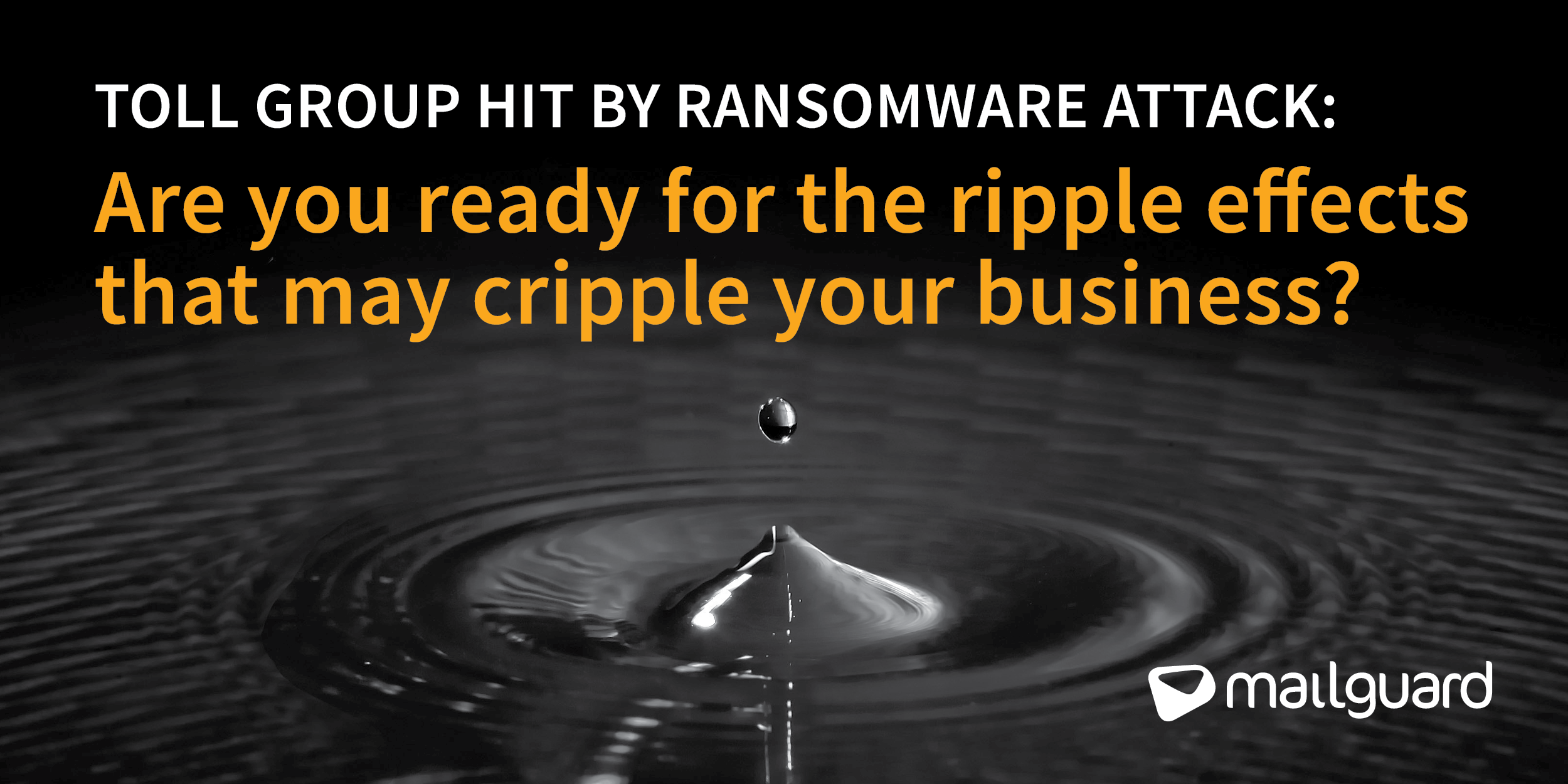 As many of you know by now, logistics giant Toll Group was in the news last week after they were hit by a ransomware attack called Mailto. This attack is usually delivered via an infected email, that was most likely clicked on by an unsuspecting employee which then infects systems running on Microsoft Windows, encrypting files and leaving a ransom note on-screen. The note says that the only way to get the files back is by paying a ransom in Bitcoin.

END_OF_DOCUMENT_TOKEN_TO_BE_REPLACED

Toll Group ransomware attack: Don’t let it happen to you 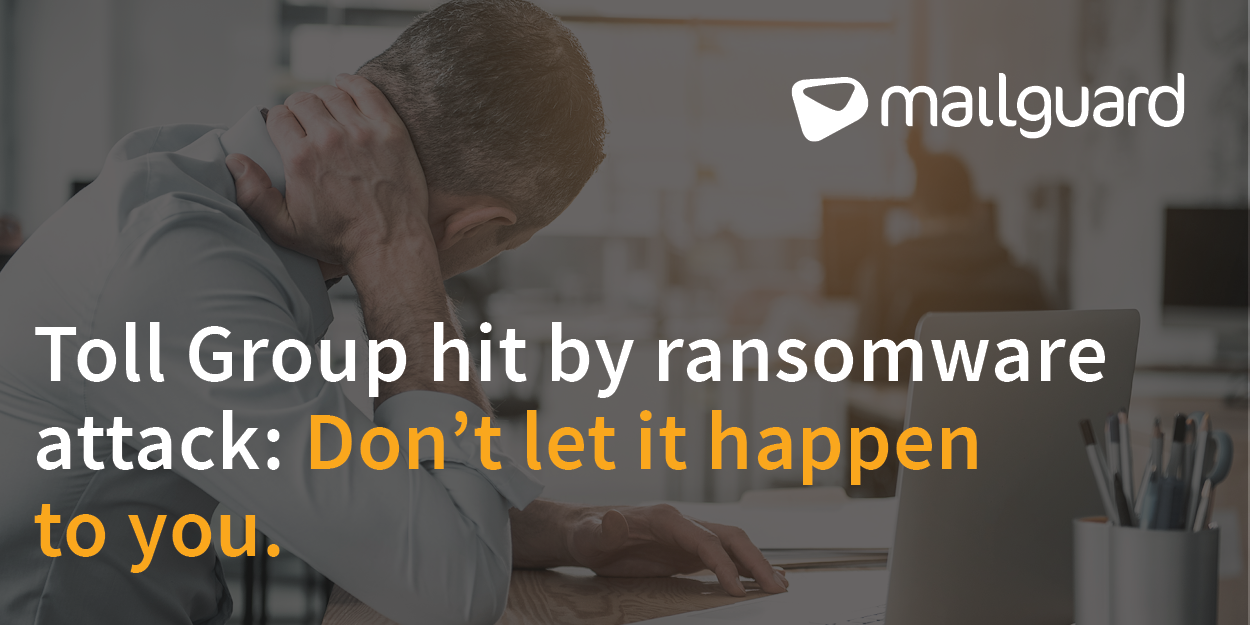 Like many of you, I read the news that Toll Group confirmed that it is the victim of a “targeted ransomware attack.”