The verdict is in, most industry experts and business leaders agree that Government contractors should be legally accountable for not meeting cybersecurity standards. A somewhat harsh stance perhaps, or simply being cruel to be kind?

END_OF_DOCUMENT_TOKEN_TO_BE_REPLACED

To Pay a Ransom? The Debate Rages On 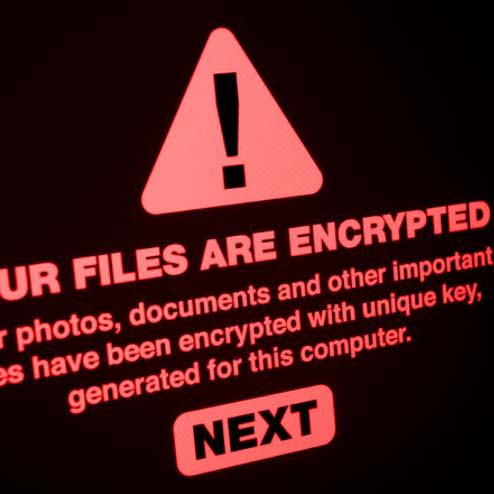 As I write this, the threat of Ransomware is rapidly on the rise. So much so that the Australian Federal Police has formed a task force - Operation Orcus - following in the footsteps of the US Government, in an attempt to combat the specialised criminal infrastructure that is wreaking havoc across large scale organisations here and globally. High profile victims such as Nine Entertainment, JBS and Uniting Care, along with the recent Kaseya interception have been making headlines and may continue to do so without superior intelligence targeting organised crime groups.

END_OF_DOCUMENT_TOKEN_TO_BE_REPLACED 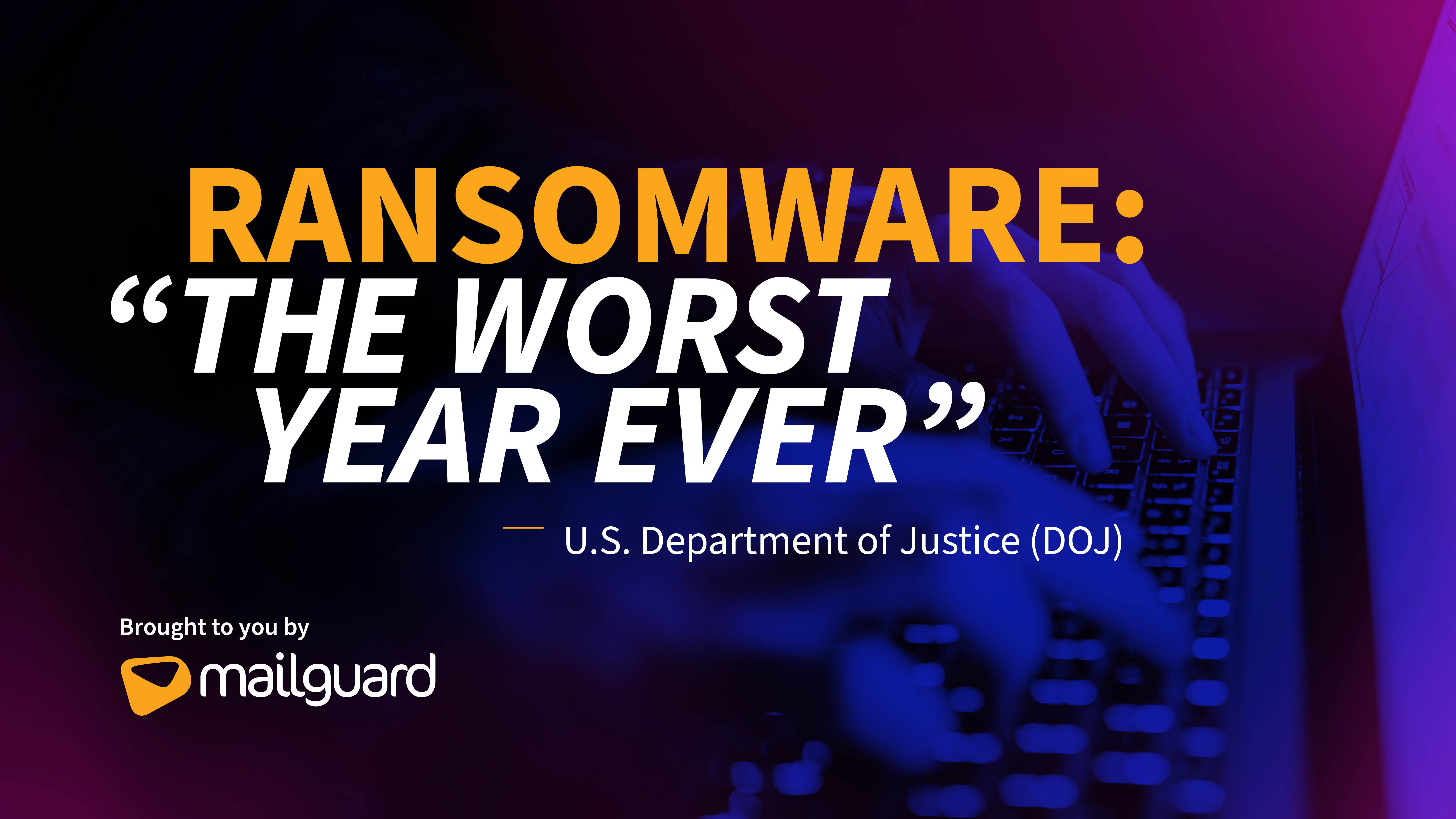 “By any measure, 2020 was the worst year ever when it comes to ransomware and related extortion events. And if we don’t break the back of this cycle, a problem that’s already bad is going to get worse.”

END_OF_DOCUMENT_TOKEN_TO_BE_REPLACED

Ransomware: To pay or not to pay? 5 factors to consider 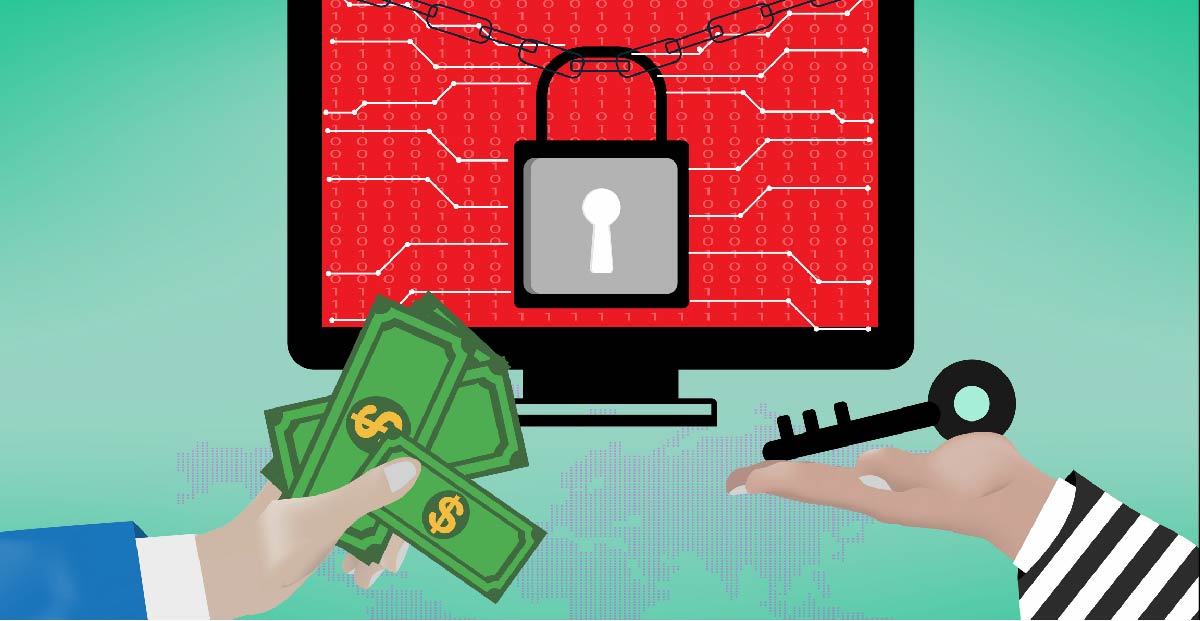 Your business data is being held hostage, encrypted with only your attackers holding the keys. So, do you pay up the ransom, or try to recover without handing over company profits to cybercriminals?