Retina-X hacked - this is why data-security matters 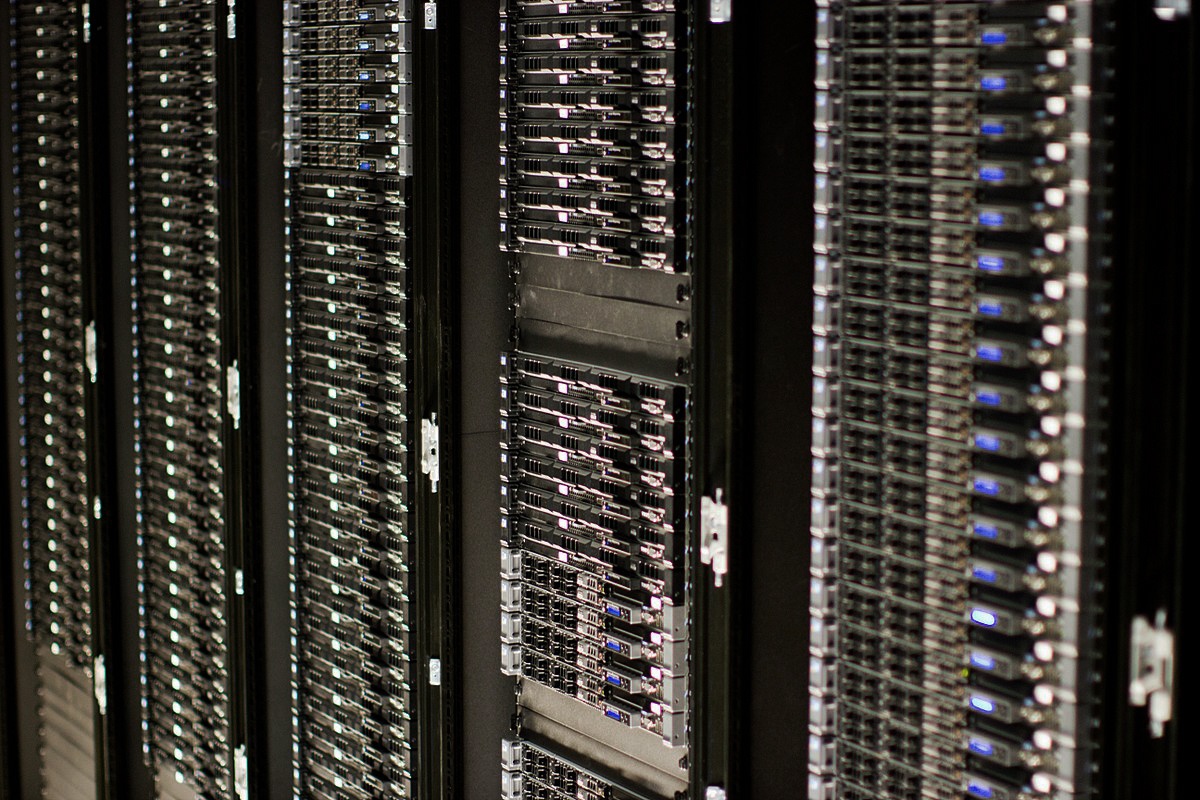 The trending data breach story this week is about Retina-X Studios and the embarrassing invasion of their servers by hackers.

Motherboard broke the story 3 days ago about Retina-X losing a terabyte of data stored on cloud servers, and it spread rapidly across the blogosphere.

Although data breaches are always bad news, this one is especially poignant. Retina-X makes spyware and although their products are marketed as parental tools for keeping track of kids, or for companies to track the movements of their employees they have recently been the focus of some criticism. Following a previous security breach of their servers in 2017, it came to light that Retina-X software was being widely used by jealous people to spy on spouses and upload compromising pictures; widely regarded as unethical, and illegal in many jurisdictions.

Ethical quandaries aside, this is a story that perfectly illustrates the reputational damage that can follow from a data-breach incident. No business wants to suffer the kind of public backlash that Retina-X received after their data was compromised.

Most companies have secrets, even if their not the illegal-photos-of-cheating-boyfriends kind. If a company’s servers are compromised the damage can go a lot further than just the immediate harm of losing important records. The data that is breached may reveal all kinds of secrets; patented technology; financial data; sensitive legal documents; or the personal data of their customers.

That last one is a particularly hot topic right now, with the EU’s GDPR regulations coming in May. People are sick of seeing the personal details of innocent people being splashed across the internet by data breaches, and the EU is doing something about it. After the introduction of the GDPR, companies will be liable for massive fines if they allow personal records of their customers to be leaked; just another reason for businesses to keep their servers secure.


All companies are targets for hackers. Even businesses that don’t have secrets can have their systems exploited by cybercriminals who are looking for free computer resources to farm their malware operations.

Effective cybersecurity requires a multi-layered strategy. For a few dollars per staff member per month, add MailGuard's predictive email security. You’ll significantly reduce the risk of malicious email entering your network. Talk to an expert at MailGuard today about your company's cybersecurity needs: 1300 30 44 30