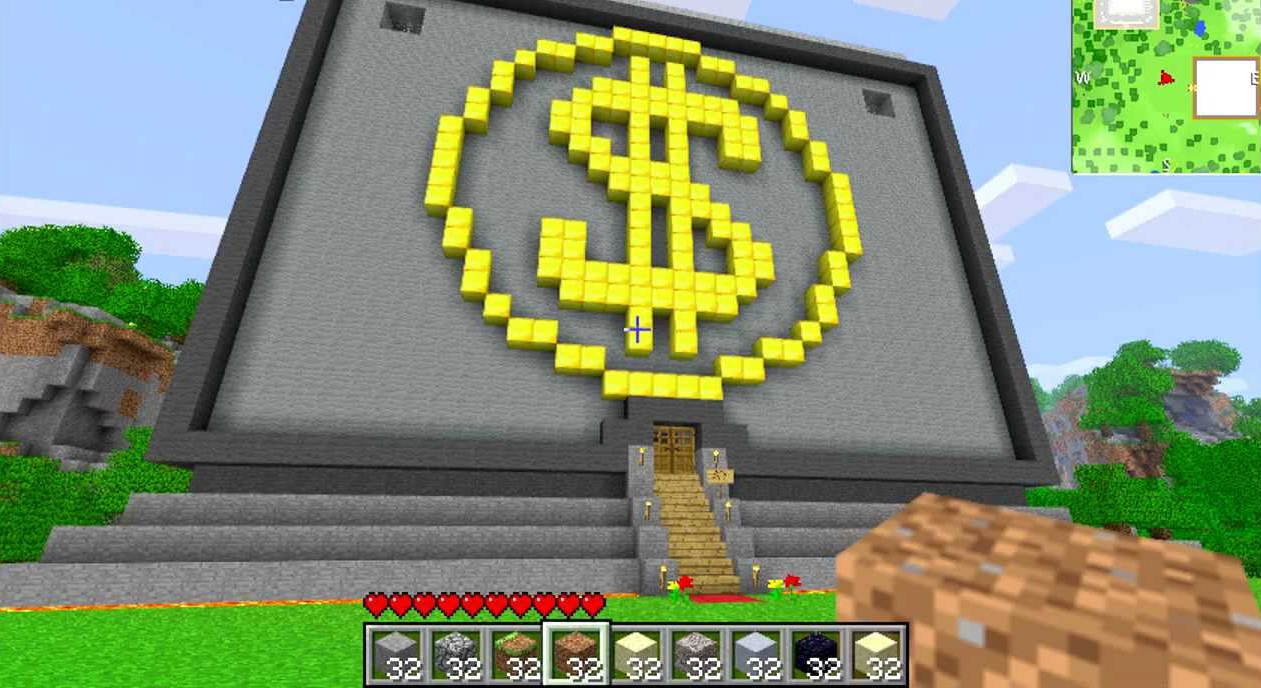 If you’re an international criminal selling guns, trafficking dope or running email scams, one of the big problems you’re going to encounter on a regular basis is how to move your money around. A few years ago Bitcoin was the cybercriminal’s favourite means of shifting funds but governments have started to monitor and regulate cryptocurrency now, so it’s not as easy as it used to be. But crooks can always be counted on to find creative ways of moving their money around and the latest racket they’ve come up with involves online computer games.


Imagine an email scammer in China; it’s been a successful month for credit card fraud and this scammer has 500,000 Yuan they want to get into America and turn into US Dollars. They log into one of their favourite online games - World of Warcraft, FIFA, Minecraft, GTA 5, Final Fantasy - any of these popular titles will do the job because they all have a system of internal currency. Whether it’s ‘gold coins’ or ‘gems’ or ‘GTA Dollars,’ online game currency systems allow players to buy and sell virtual items. Players can also trade with each other, and that’s where these virtual currencies become useful to criminals. 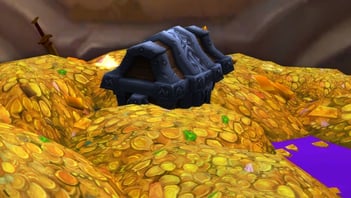 Our scammer uses their Yuan to buy virtual gold coins and then connects with a US accomplice in the game environment. The scammer then transfers their game coins to the accomplice, either by deliberately allowing the accomplice to rob them or by purchasing something from them in the game. Once the US accomplice is in possession of the game currency they will sell it to a third party for US Dollars and the transaction is complete.

This sort of covert game-based currency transfer is usually done in multiple small transactions. Single transfers of thousands of game coins into dollars might attract unwanted attention, so they are broken down into small pieces - thousands of transactions worth a few dollars each.


A study conducted by the University of Surrey found that game-based currency fraud was particularly prevalent in Asia. One syndicate examined had successfully moved $38 million from South Korea to China by the time they were arrested by Korean police.

In the University of Surrey’s report, Dr Michael McGuire said:

"Gaming currencies and items that can be easily converted and moved across borders offer an attractive prospect to cybercriminals. The advice on how to do this is readily available online and explains how cybercriminals can launder proceeds through both in-game currencies and goods. Revenues that previously would have flowed within proven and well-established banking systems and could be traced are now outside of its jurisdiction. This hides the money trail and confuses law enforcement and financial regulators."


The way cybercriminals operate changes all the time; as law enforcement agencies figure out one scam, the criminals are already inventing a new one. The consistent thing is ingenuity; online criminals are always evolving and finding new tactics.

This is one of the main reasons that conventional security measures like virus-scan software are not enough on their own is that they are reactive; criminals are always inventing new scams but it takes time to issue virus updates and get them downloaded.

For a few dollars per staff member per month, you can protect your business with MailGuard's predictive security technology.
Talk to an expert at MailGuard today about making your company's network secure: