What does SPAM stand for? 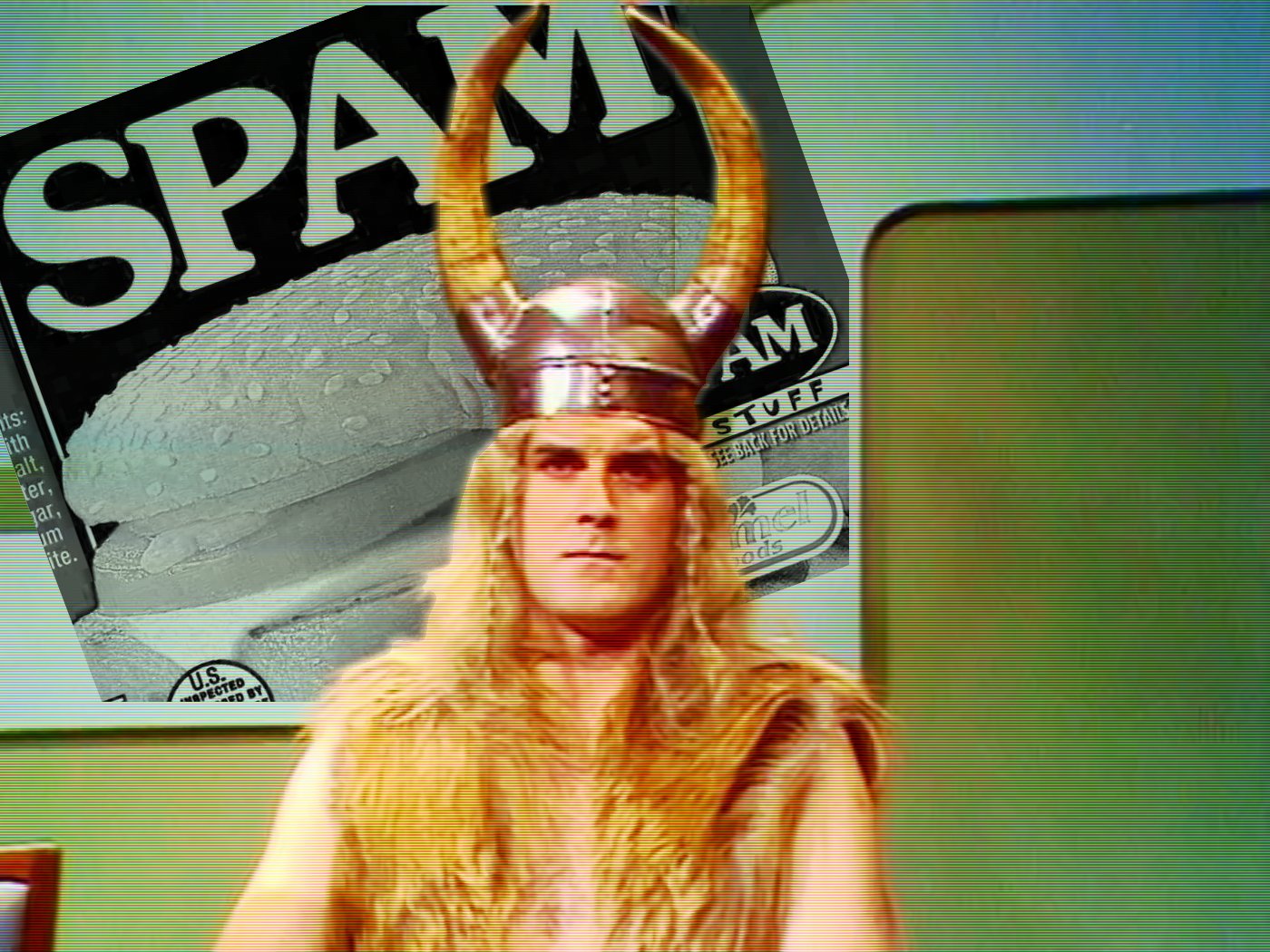 The etymology of the word spam is fascinating. When we speak of spam in reference to unsolicited commercial email (commonly abbreviated to UCE) the acronym S-P-A-M does not stand for anything to do with messaging or email.

The first can of Spam luncheon meat was produced in 1937 and it quickly became the USA’s biggest seller. When America entered World War II, so did Spam. Allied troops in Europe were given 15 million cans of Spam each week to keep them nourished. And the luncheon meat was subsequently praised by both Dwight Eisenhower and Margaret Thatcher for its role in the allied victory. 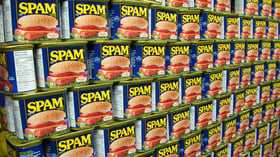 There is a full history of Spam’s wartime involvement on Hormel Foods website.

So where did ‘Spam’ come from? Its origin has been heavily debated. The name Spam was derived from a contraction of ‘spiced ham’. The original variety of Spam is still available today, acknowledged as the ‘spiced hammiest’ of them all.

During WWII and beyond, the meat colloquially became known in the UK as an acronym that stood for Special Processed American Meat.

Whilst it may have been a saviour in wartime, the taste of the luncheon meat leaves a lot to be desired, according to food critics.

If you haven’t checked out Monty Python before, you are in for a treat.

The hilarious Monty Python "Spam" sketch is set in a greasy spoon cafe with a menu in which every single dish features spam (some with an extra side of spam). As the scene unfolds, you can see why this sketch is a great analogy for unsolicited and unwanted email.


How did "Spam" become spam?

Using spam to describe unsolicited email started in 1994. A mercenary programmer created a simple script which posted the same message from the now infamous lawyers Canter and Siegel to every single message board on USENET, the world's largest online conferencing system.

The computer geeks on the conference system – who clearly were big fans of Monty Python – identified the mass mailing as spam and the name caught on. To this day, the term spam refers to the unsolicited junk mail that now make up around 80 to 85% of email.

If you're still hungry for more, check out the complete history of spam.

Stay up-to-date with the MailGuard Blog by subscribing to our weekly newsletter. Click on the button below: