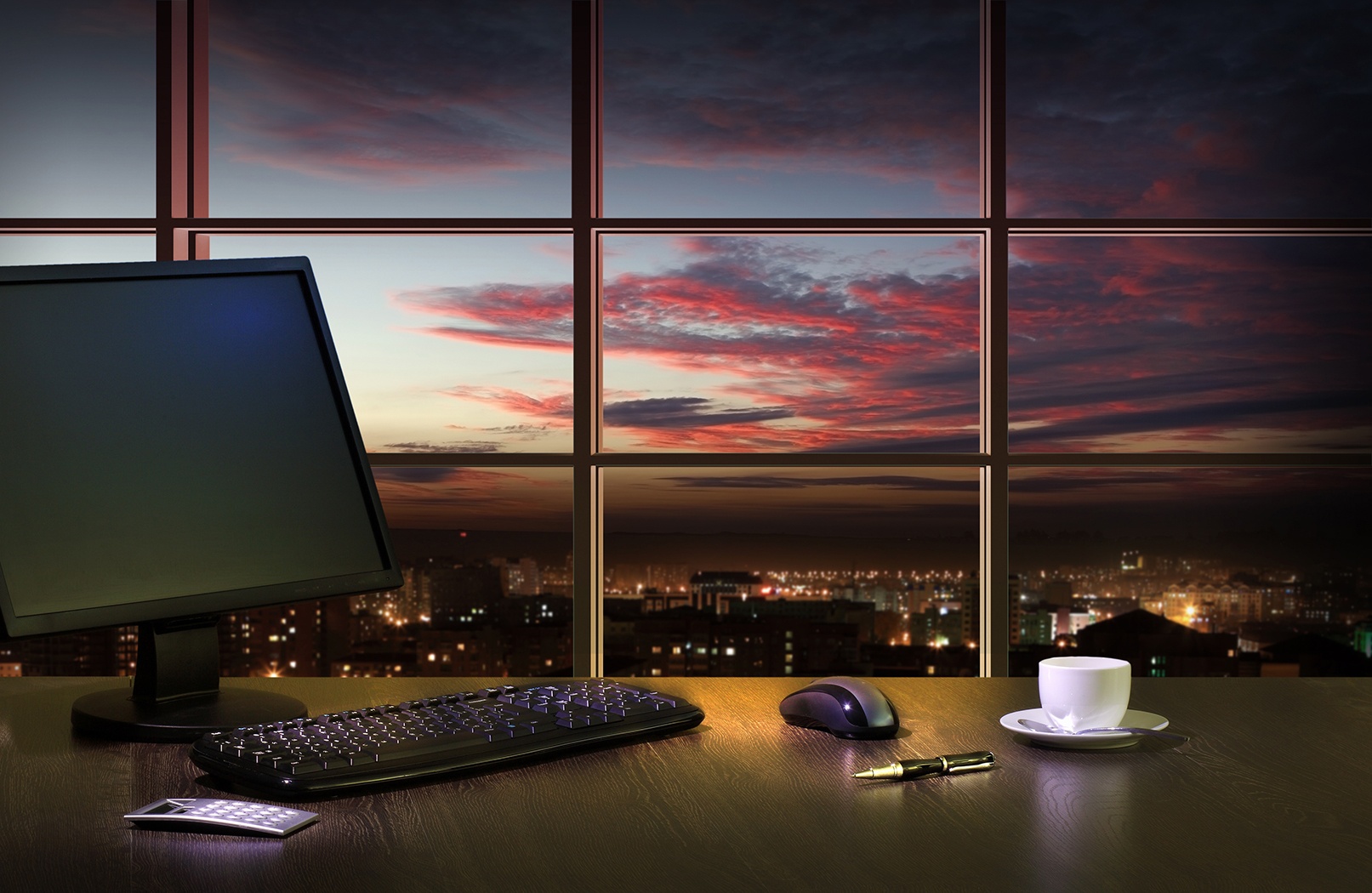 ‘The Anxious Optimist in the Corner Office’; that’s the title of PWC’s 21st CEO Survey, which reveals some telling thought trends amongst the world’s business leaders.

Overall, PWC’s report is optimistic about growth but also shows the growing concern that businesspeople have regarding the disruptive economic trends that are being driven by cybersecurity.


The United States, birthplace of internet commerce, is in the grips of a cybersecurity confidence crisis. Cyber-threats topping the anxiety list for CEOs, at 53%, is a telling sign of just how substantial and volatile the problem has become. Major incidents like the Equifax breach and Wannacry outbreak have revealed the way hackers, working in obscurity, can create multi-million dollar headaches for big corporations.

The graph below clearly shows the dramatic change in CEOs perception of cybersecurity threats internationally; it plots respondents answers to the question ‘considering the following threats to your organisation’s growth prospects, how concerned are you about the following?’

The future of cybersecurity

The first question is easier to answer than the second. There are research statistics coming out almost daily demonstrating the sharp increase in cybercrime and data breaches over the last few years. The FBI, The World Economic Forum, Deloitte and Australia’s Small Business Ombudsman - just to name a few - have confirmed with hard numbers what those of us following the news have suspected; cybercrime is on the rise and the cost to business is staggering.

The WEF categorically confirms the findings of PWC’s research. In their 2018 Global Risks Report they stated that ‘although in previous years respondents to the survey have tended to be optimistic about technological risks, this year concerns jumped, and cyber-attacks and massive data fraud both appear in the list of the top five global risks by perceived likelihood. Attacks are increasing, both in prevalence and disruptive potential.’

Research conducted by the FBI’s cybersecurity division and corroborated by independent experts places the projected cost of cybercrime in 2018 at more than US$12 billion.

With statistics like this emerging, it’s no wonder that cybersecurity is keeping CEOs awake at night. Now, add to the picture the fact that the EU is introducing their stringent GDPR data protection regulations in May. The GDPR is the toughest cybersecurity regulation regime ever proposed and it has the potential to cost companies billions of dollars in fines if they fall afoul of hackers.


Cyber-attacks are skyrocketing, hackers are more effective than ever and the toughest penalty regime for data breaches is on its way; from the POV of some commentators, 2018 is shaping up to be a perfect storm of cybersecurity volatility.

I choose to take a brighter view of the cybersecurity future.

Yes; cybercrime is on the rise. Yes; we can expect to see some substantial fines handed down by the governments for data breaches in the next few years. Yes; we should all be concerned about what these conditions mean for business prosperity. But the good news is, we do have the tools and the talent to overcome these challenges.

Our tech environment has evolved so rapidly in the last decade or so that we’ve all been playing catch-up. Every forward thinking company has been working overtime to keep our systems secure while we adapted to new ways of doing things and tried to fully embrace the opportunities new technologies offer. In a steep growth curve the disparity between what we can do and what we know is often wider than we’d like, but embracing technology usually implies glitches and failures that are part of the process of change.

Cybercriminals have taken every opportunity to exploit the opportunities created by the new tech environment, but the cybersecurity industry has leapt forward to meet the challenge as well.

Right now is a pivotal moment in the struggle for control of our online world. Criminal organisations, scammers and terrorists are diving into every security gap we leave open. If you imagined the internet as a fast-growing city, right now the rate of construction is exponential and a lot of the new buildings don’t have locks on the doors and windows yet to keep the bad guys out.

Cybersecurity crept up on the business community and took us by surprise to a certain extent. A lot of businesspeople still don’t understand the serious consequences that poor cybersecurity preparedness can have, not only on their financials but also on their reputation.

I’m optimistic about cybersecurity because I know we have the tools to resist the attacks that the digital underworld is throwing at us. As a cybersecurity advocate, I’m on a mission to build better tools and technology, but I’m also intent on creating greater awareness amongst businesspeople about the challenges they face.

Like my peers, I’m seeing the cybersecurity landscape from the POV of a businessman. I’m an entrepreneur, not a software developer, but I’m in a great position to keep an optimistic viewpoint because I get to meet and employ the talented young people who are building tomorrow’s cybersecurity software.

My company, MailGuard, is recruiting young developers and technicians to build software that redefines how we combat cyber-attacks. Artificial intelligence and cloud-based systems are giving us a higher-ground advantage over the hackers because we build cybersecurity systems that can predict the opposition’s next move and close the gaps before they can exploit them.

I know we have the capacity to solve our cybersecurity problems, and that’s why it’s my mission to raise awareness and help businesspeople to educate themselves about this complex issue. A lot of CEOs are rightly worried about cybersecurity, but if they could see things from where I’m sitting they might feel more optimistic.

The key to surviving the cybercrime surge that’s happening right now is to recognise the seriousness of the problem but resist the temptation to be complacent. Cybercrime is here to stay, but our tools to combat it are better than ever.

Don’t lose sleep worrying about cybersecurity; reach out and ask the tough questions. Whether you’re a Fortune 500 CEO, a startup entrepreneur or a small business owner, the tools you need to keep your business secure are easier to implement than you think.


Craig McDonald is the author of Surviving the Rise of Cybercrime - a Non-Technical Executive Guide.

Surviving the Rise of Cybercrime is an easy-to-read insight into cybersecurity, highlighting real-world examples. 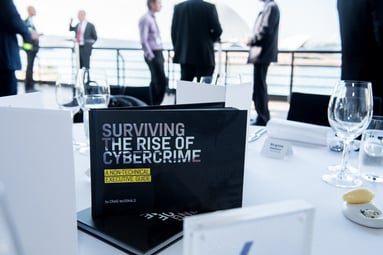 You can download your copy of Surviving the Rise of Cybercrime, here.