Early this morning, MailGuard have identified a new form of malware propagation where trojan downloaders are being embedded in .chm documents. Here is a sample email:

The malicious emails have .zip file attachments (in this case the zip file is named Transaction info E579657586.zip), which contain the .chm files.

.chm files are essentially compiled html files (web pages), which Microsoft (and others) use as part of their help system.

Here is an example of an opened .chm file running on a Microsoft Windows system. 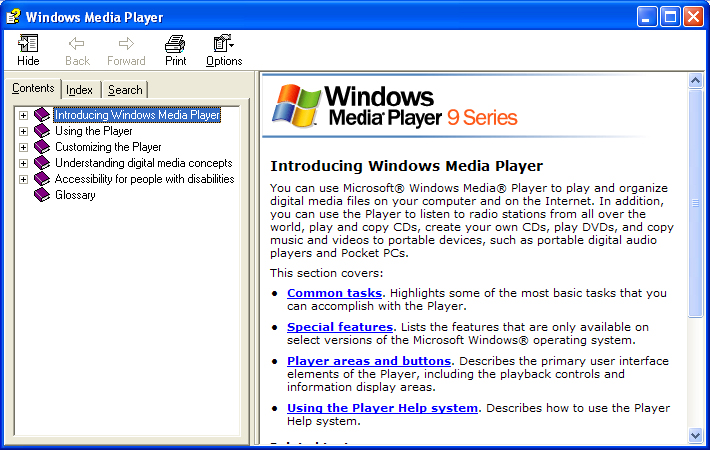 The .chm file contained some Visual Basic script which when executed, downloads malware:

The Visual Basic script downloads an ‘executable’ from a remote web server and runs it locally. You can actually see the target location above which contains the payload (bold and underlined). The remote executable (tv.exe) is the final payload, and has been identified as the Cryptor virus, as initially identified by AVG. Please note, this is not the same as the Cryptolocker virus and the effects of downloading Cryptor through scam email and infected websites is not the same.

The Cryptor designated malware causes havoc on the system installed by secretly installing malware and possibly interrupting normal use of the infected PC by interfering with system processes. It is also used to control the victim's machine and can act as a gateway to installing new malware.

Cryptor is dangerous because of the fact it constantly mutates and updates, stealing data and compromising business security.

“This is a timely reminder to businesses that user education is important to protect the corporate networks from the effects of installing malware such as Cryptor. Zero day attacks are successful because there is a window of time before desktop AV vendors update software to detect these scams. Unless businesses take on a multi-layered approach to network security, including cloud and endpoint security, they are increasing the risk of becoming a target of cybercrime”.

MailGuard identified the first sample early this morning, and at the time was only being picked up by 2 out of the top 57 AV vendors on the market. This latest spate of Cryptor delivered via email and web is being blocked by MailGuard’s cloud filtering services.

Part 2 - Is Your Current Email Security Provider Leaving You Vulnerable?

As discussed in Part 1 of this four-part series on partnering with the best cloud email security provider, you must ask the ...
Start Reading
MailGuard Editor 07 September 2015 17:03:00 AEST 6 min read

Part 3 - Is Your Current Email Security Provider Leaving You Vulnerable?

MailGuard has intercepted the email shown above, which purports to be from a company in the UAE called Naffco.
Start Reading