Part 1 What’s the ‘hash’ on hashtagging? 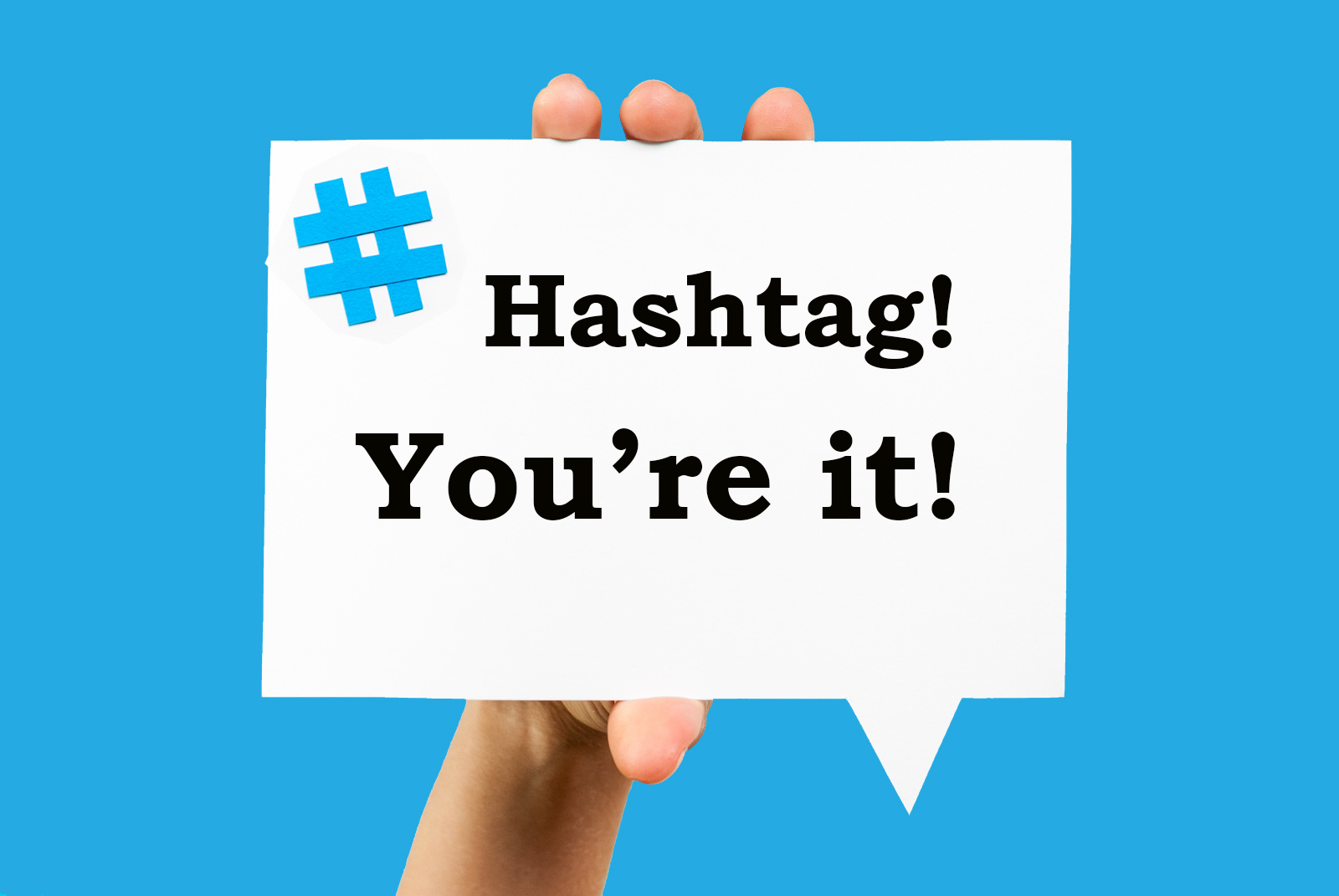 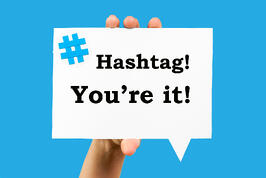 Those of you who are over 30, stay with me just a moment. I bet you fondly remember the days when the symbol ‘#’ appeared down the bottom of your telephone- right below the ‘9’ and snuggly positioned next to the ‘0’. Those were the carefree days when you only had to press the ‘pound’ or ‘number’ symbol when you were told to by an Interactive Voice Response (IVR) prompt.

Does the above look familiar? I bet you have seen your social media posts on Facebook and Twitter littered with ‘#’s followed by words joined together and sometimes nonsensical words or phrases. This is the ‘hashtag’. Yes, it is the same symbol, just rebranded and repurposed for the social media generation. What exactly is it about the hashtag that has social media in such a tailspin?

From pound to hashtag and everything in between, ‘#’ has gone through quite the evolution. While previous meanings (pound, number) are still used for ‘#’ itself, its use in conjunction with social media refers to the newer term ‘hashtag’. In essence, social media hashtagging refers to a word or phrase that is preceded by the hash symbol. A hashtag is also used within a message to identify the keyword or topic of interest that people may use to do further search on that particular topic.

If you have ever clicked on a hashtag, you will see that it takes you to a page with hashtagged words on the same topic. Keywords that are extremely popular are referred to as ‘trending’ topics, and these can be different based on global location and social connections. Big news stories trend quite high when social media users attach particular hashtags relating to the news at hand.

The first social media hashtag was used back in 2007 through Twitter, and was used as a way to help label tweets with a particular theme, group or topic. In the beginning the use of hashtags left a lot of social media users scratching their heads (many of those who were just getting their heads around what a ‘Like’ was in Facebook).

Compared to how quickly other aspects of social media took to catch on, hashtagging has had a slow and steady rise, however its effect on communication, technology and even language since then has been phenomenal. In fact, its usage worldwide has grown substantially so that the American Dialect Society declared ‘hashtag’ the Word of the Year in 2012, and it was added to Merriam-Webster’s Collegiate Dictionary in the 2014 print edition (along with tech words ‘selfie’, ‘tweep’ and ‘crowdfunding’).

Hashtagging has helped content makers to categorise their posts, making it easier for readers looking for other posts on the same topic. It has also been an easy way to distribute popular news to groups of people who otherwise may not be actively searching for it. The surprising thing about hashtags is their ability to add extra layers of meaning to posts and messages. Particular hashtags can ooze sarcasm or irony over a comment, they can also express a mood or emotion, provide social commentary, pose a question (rhetorical or otherwise), provide an answer, or link directly to a social media campaign (also used in guerrilla marketing).

It is bizarre to think that a ‘#’ followed by a certain word or words, has opened up a Pandora’s Box from which a spectrum of opinions, feelings and ideas has continued to stream out. These range from the very humorous and silly, right through to thought provoking or informative. Hashtags have been known to bring communities of people together to start a revolution (as seen in the Middle East), to share mass feelings of grief and disbelief, or even to start a type of social media witch hunt. A hashtag packs in so much information or implied meaning into just a few characters, that it can take just one hashtag alone to create historical change or social consequences done on a scale never seen before throughout human history.

The journey of the hashtag really is like the story of ‘The Little Engine that Could’. While stigmatised early on, hashtags well and truly have outgrown their initial purpose within Twitter, and have now integrated into majority of popular social media and news communication platforms. These days you are likely to see hashtags on Facebook, Instagram, Google+, Tumblr, Pinterest, YouTube, Kickstarter, Vine, Flickr and many others.

This can create many great #SocialMedia opportunities, but there is an art to it. You can find out more in Part 2- Getting a handle on your hashtags.